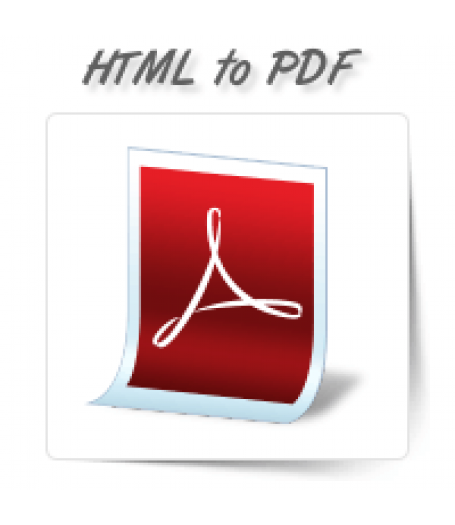 Convert your HTML files to PDF formats without any hassle at OnePerHour. The advantages of converting HTML to PDF are data loading speed and file safety. Send your HTML files to us. Our skilled professionals use advanced tools to convert the files HTML to PDF in almost no time. We ensure that there is no loss in quality or data during conversion. You can be assured of the safety of your files with us. We can deliver PDF files in different sizes, orientations and fonts according to your needs.